More than 700 people work at CERTH. CERTH has participated successfully in more than 5,000 competitive research projects with a total budget exceeding 450M€ and involving more than 1,100 international partner organizations. 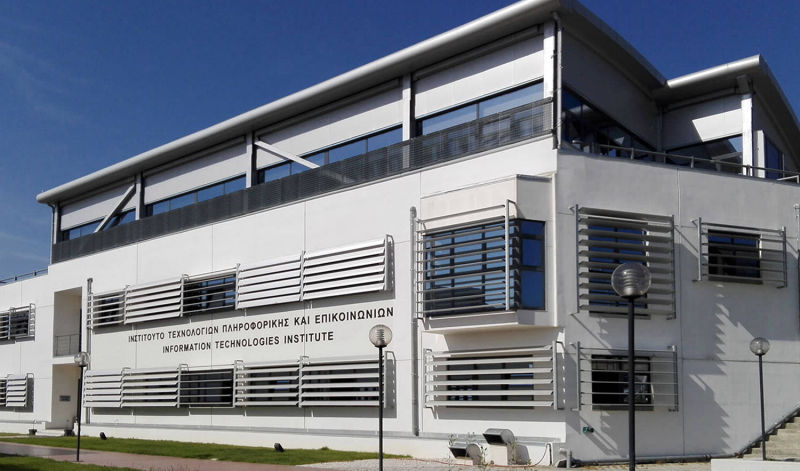 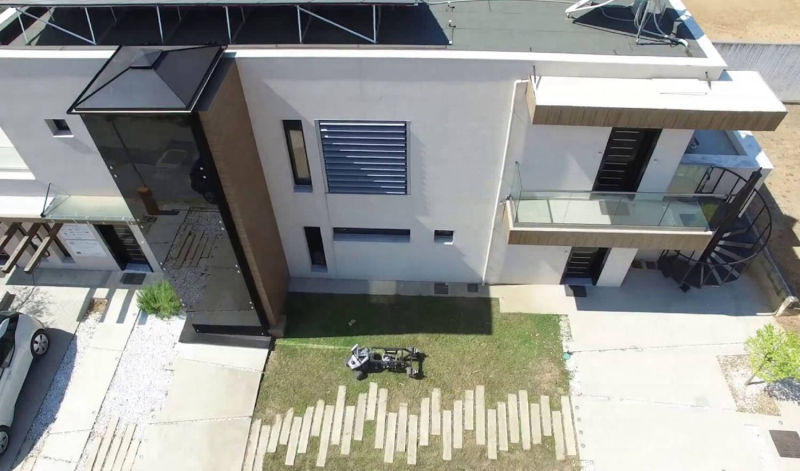 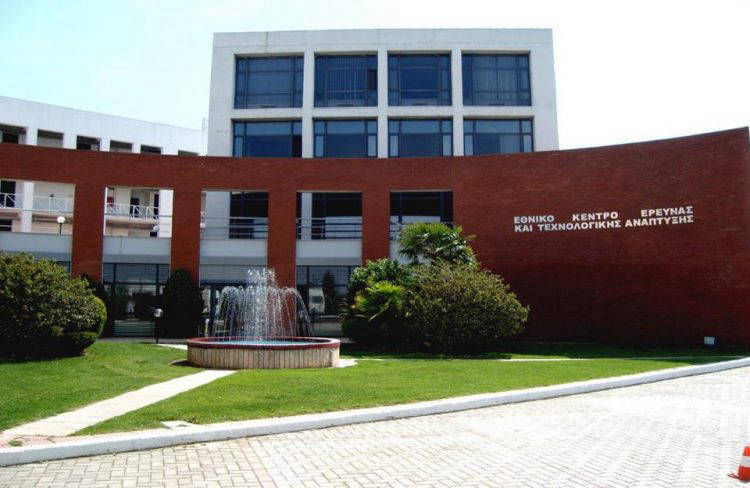 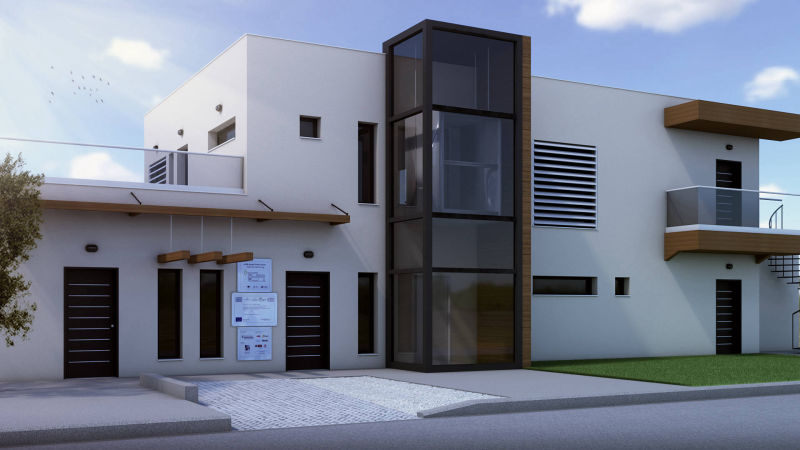 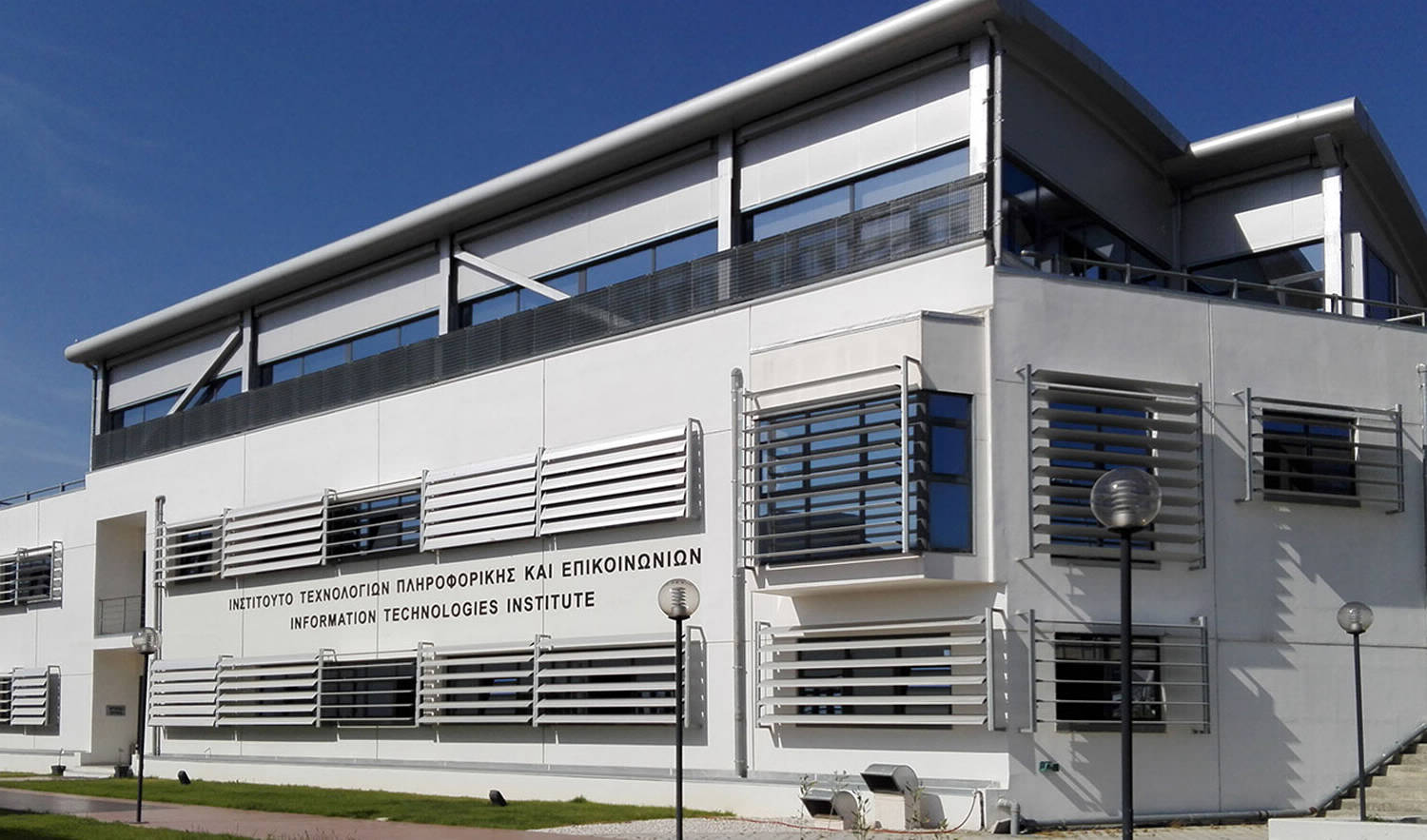 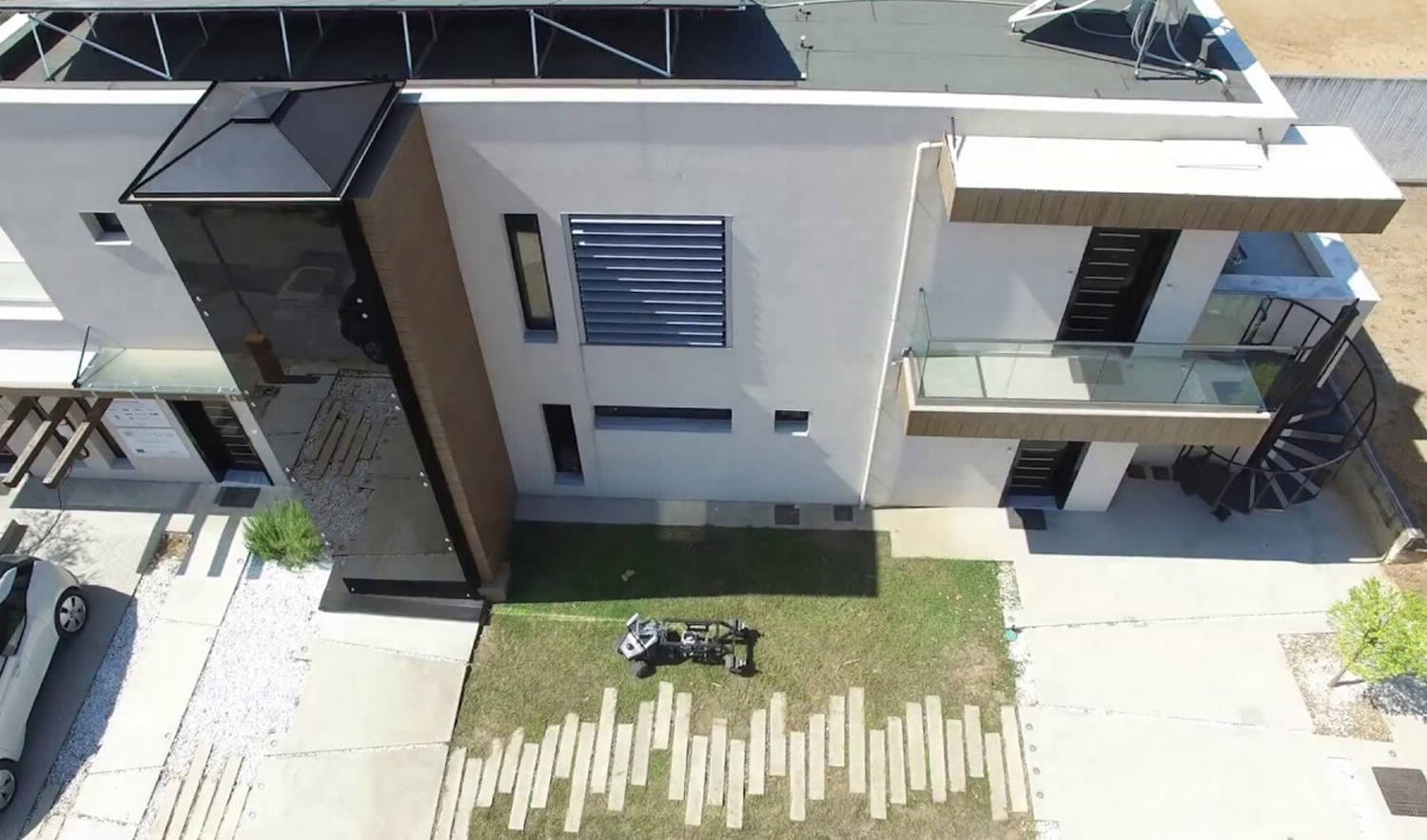 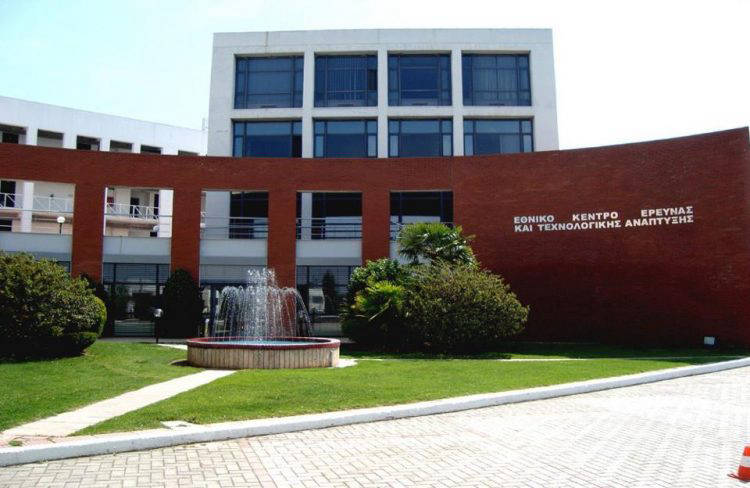 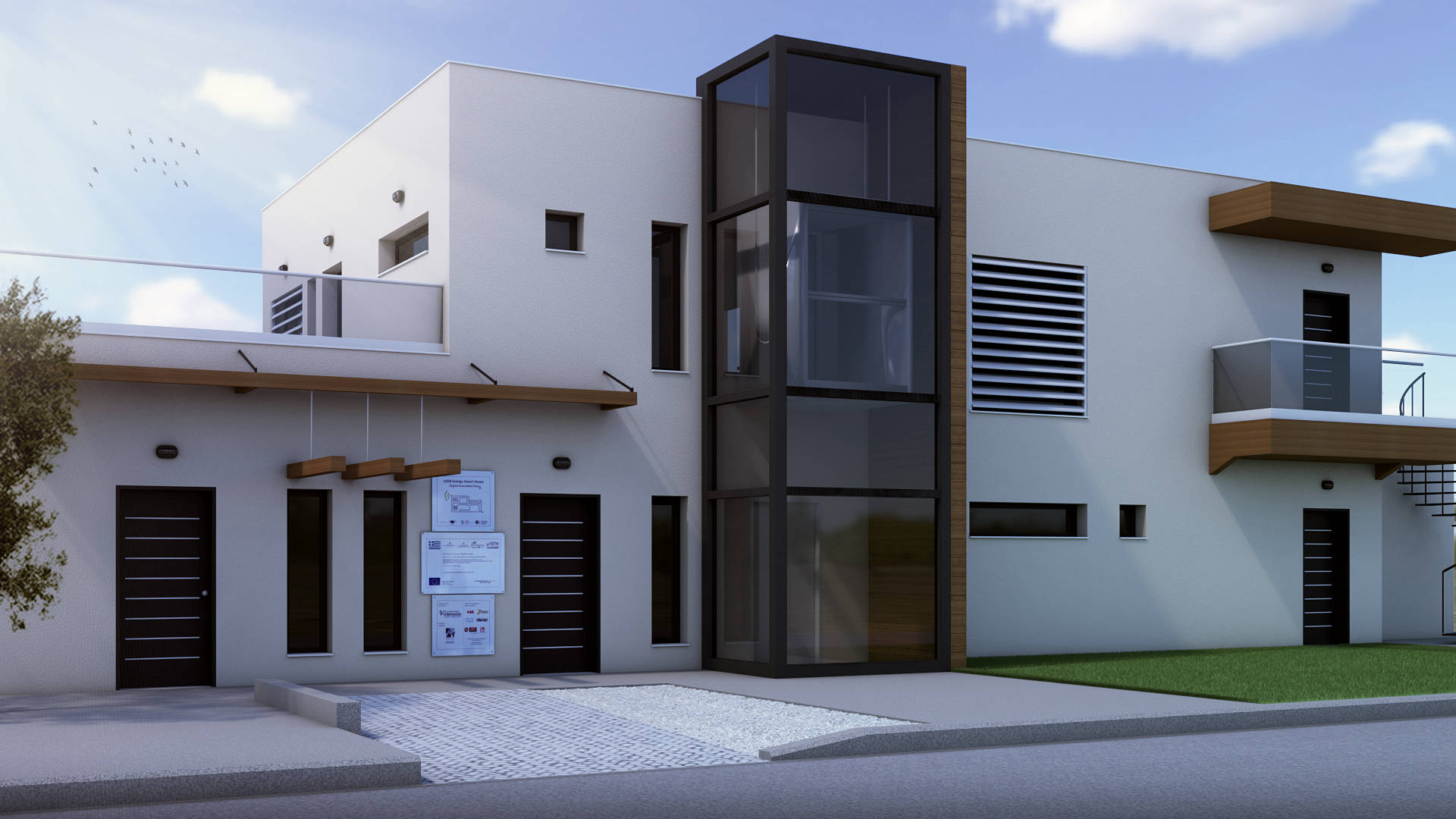 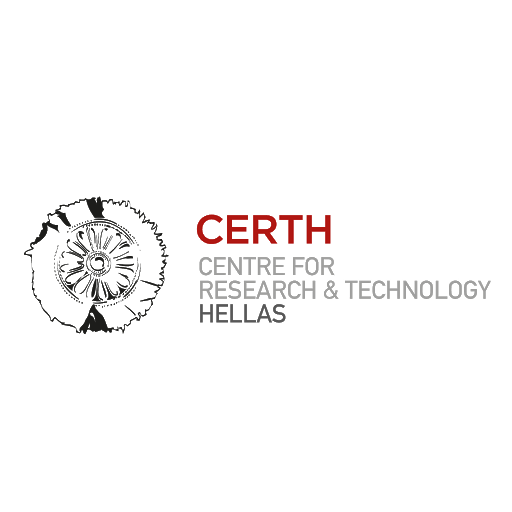 The Centre for Research and Technology Hellas (CERTH) is one of the leading research centres in Greece and listed among the TOP-20 (10th) E.U. research institutions with the highest participation in competitive research grants. Located in Thessaloniki, CERTH pushes the limits of cutting-edge technologies for almost 20 years now. CERTH research institutes work across some of the most complex scientific challenges, developing innovative products and services that can benefit all parts of society. At the same time, CERTH builds strong partnerships with industry (national and international) and strong collaborations with research centres and universities in Greece and abroad. This ensures that developed technologies are applied in realworld cases.

More than 700 people work at CERTH, with the majority being engineers and scientists. CERTH has participated successfully in more than 5,000 competitive research projects (300+active projects/year) with a total budget exceeding 450M€ and involving more than 1,100 international partner organizations, financed by the European Union (EU), leading industries from USA, Japan and Europe and the Greek Governmentvia the General Secretariat of Research and Technology (GSRT).

Ten spin-off companies have been already launched through CERTH research activities. CERTH is listed among the Top-20 Research Centres of the EU with the highest participation in FP7/HORIZON2020 competitive research grants for the period 2007-2013 ,and it is the top Greek Organization in Horizon 2020 (2013-2018).

CERTH has received numerous awards and distinctions such as: The European Commissions’ Descartes Prize (2006), the European Research Council (ERC) Advanced Grant (2010), the 1st Prize in the Microsoft International Contest (2010), the Trading Agents Competition Award and many more. CERTH’s research results are disseminated widely in scientific journals and international conferences (more than 500 publications/year) and have a significant scientific impact, with about 7,100 heterocitations/year.

More than 11 researchers and 300 employees have participated in more than 390EC IST projects and more than 100 National research projects. Over the last sevenyears, the ITI research team has authored over 260 publications in scientific journals, presented over 700 papers in international conferences and authored more than 60 books and book chapters. 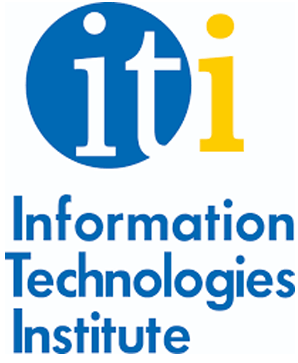 The Information Technologies Institute (ITI) is one of the leading Research Institutes of Greece in the field of Information and Communications Technology (ICT). It was founded in 1998 and is a founding member of CERTH. CERTH-ITI advances the state of the art in pioneering technologies in the field of Information and Communications with long experience in numerous European and national R&D projects. CERTH’s related areas of R&D activities include,but not limited to,computer vision, image analysis, machine learning, artificial intelligence, visual analytics and virtual and augmented reality. CERTH-ITI has participated in more than 390EC IST projects–having coordinated more than 20 of them –and more than 100 National research projects or private sector Consulting Subcontracts. Over the last sevenyears, the ITI research team has authored over 260 publications in scientific journals, presented over 700 papers in international conferencesand authored more than 60 books and book chapters (for a complete list please see our website). CERTH-ITI‘s key scientific personnel consists of 11 Researchers (Grades A to C) who are assisted in their work by over 300 employees including postdoctoral and postgraduate research fellows, research associates and assistants, administrative and technical staff. The Institute collaborates with Imperial College, the University of Surrey and the Aristotle University of Thessaloniki for the award of PhD degrees. Towards the direction of further exploitingits research results, ITI has founded seven spin-off companies. 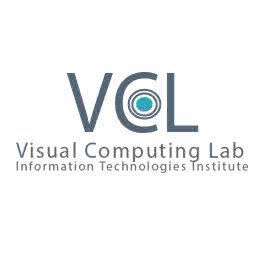 The Visual Computing Lab (VCL) is part of the Information Technologies Institute. It consists of four 4 full-time senior researchers and more than 70 Postdoctoral Researchers and Research Associates with the mission of achieving and spreading scientific and technological excellence in the field of multimedia and vision systems. VCL enjoys a distinguished reputation for innovation, receiving direct funding from private, national and international companies and the EU. VCL has extensive experience and significant scientific expertise on real-time human 3D reconstruction and motion capture using multiple RGB-D sensors (github.com/VCL3D), as well as on the development of immersive Virtual Reality social interaction experiences (virtual user 3D representation and self-representation) and development of AI and machine learning algorithms to process the multidimensional data. Towards these ends, it has two state-of-the-art 3D capturing stations for the live capturing of persons and their reconstruction in 3D as a textured mesh. Each station is comprised of 4 depth cameras, 5 PCs, and assorted tripods and networking. VCL team has participated in more than 70 European and National research projects, with its research results exploited through D-Cube. D-Cube is a spin-off company specializing in cutting-edge quality assurance solutions for diverse industrial domains, using computer vision, machine learning, artificial intelligence and big data analytics. 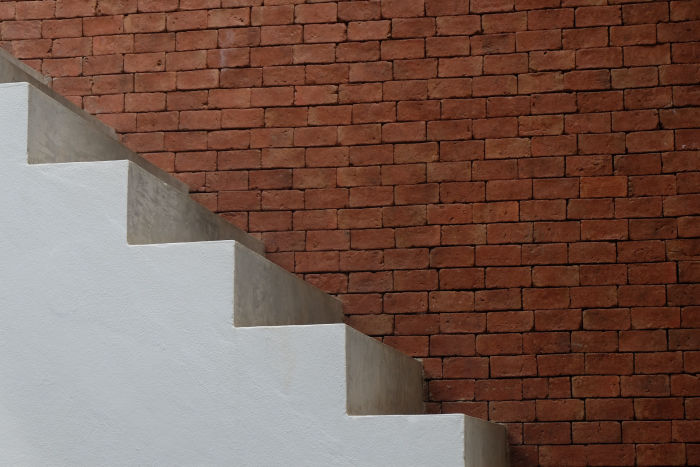 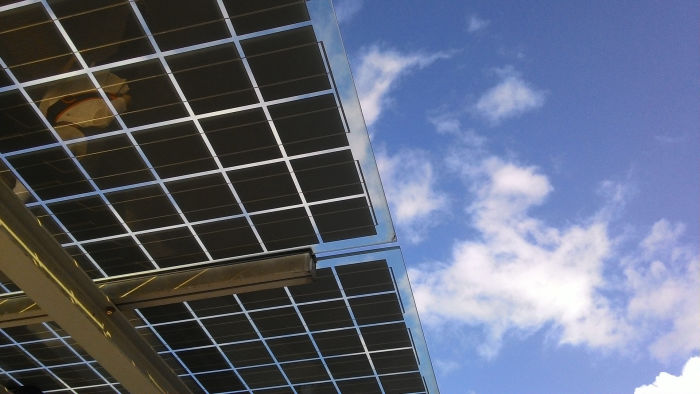 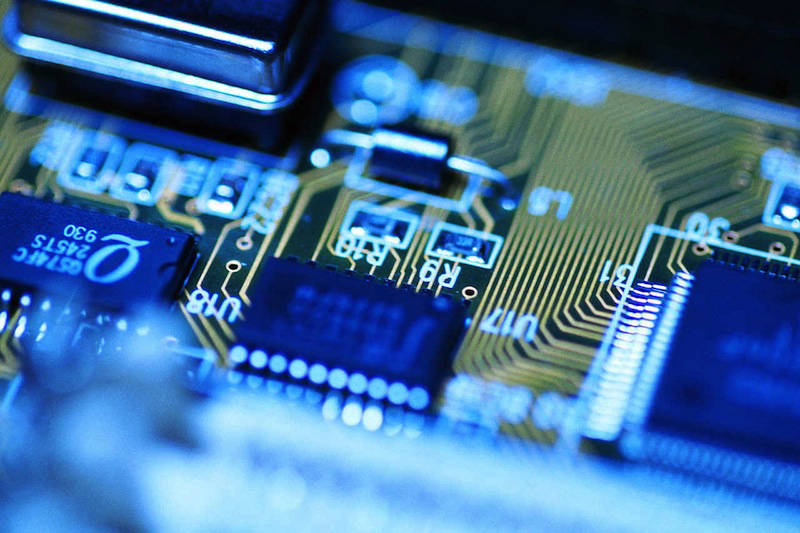